Long ago in China, there lived a wise man named Qu Yuan. He worked as an advisor to the emperor and he gave the emperor some good ideas about how to restore order in China, but the emperor did not agree with his ideas and sent him away.

After that, Qu Yuan spent his time taking long walks along the river by his home and began to write poetry. Before long, he wrote a famous poem called “Li Sao” (translation: “Encountering Sorrow”), and became known as a great poet in China.

One day Qu Yuan fell into the river and drowned. To protect this great poet, people rowed boats decorated with carved dragons along the river trying to keep the evil spirits from hurting Qu Yuan. They also made bunches of rice dumplings wrapped with bamboo leaves known as “Zongzi”. They threw Zongzi into the river, hoping that the fish in the river would eat them instead of Qu Yuan’s body.

From that day on, on the 5th day of the 5th lunar month, the death anniversary of Qu Yuan, people in China hold dragon boat races and eat Zongzi in honour of this patriotic poet, Qu Yuan.

This year, the Dragon Boat Festival is on 25th of June. We wish you have a happy festival. 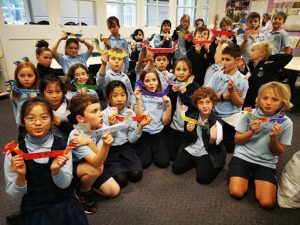 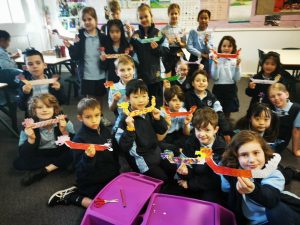 The Mid-Autumn Festival, also known as the Lantern or Mooncake Festival, is celebrated by Stanmore students. […]

We use cookies to improve your experience on our site. Find out more.